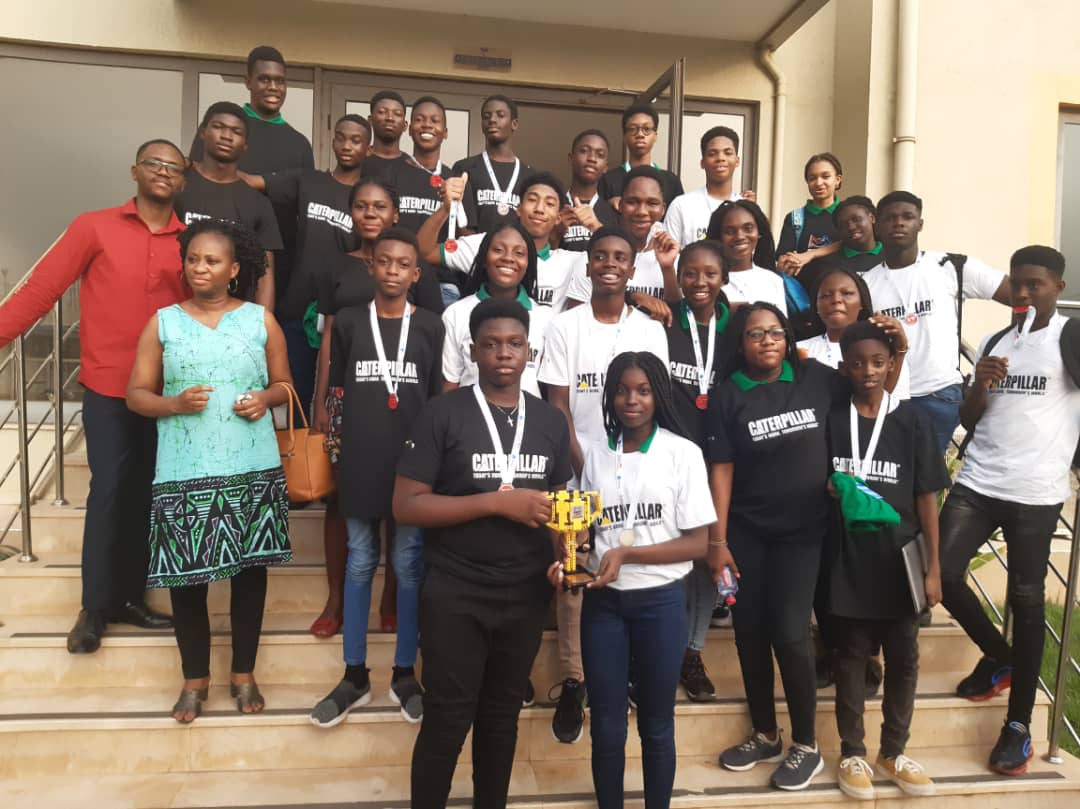 Last Saturday, the 29 February 2020, members of the TIS STEM club participated in the first Lego League Ghana Championships that took place at Galaxy International School. This competition was for students who were aged 16 years and below. 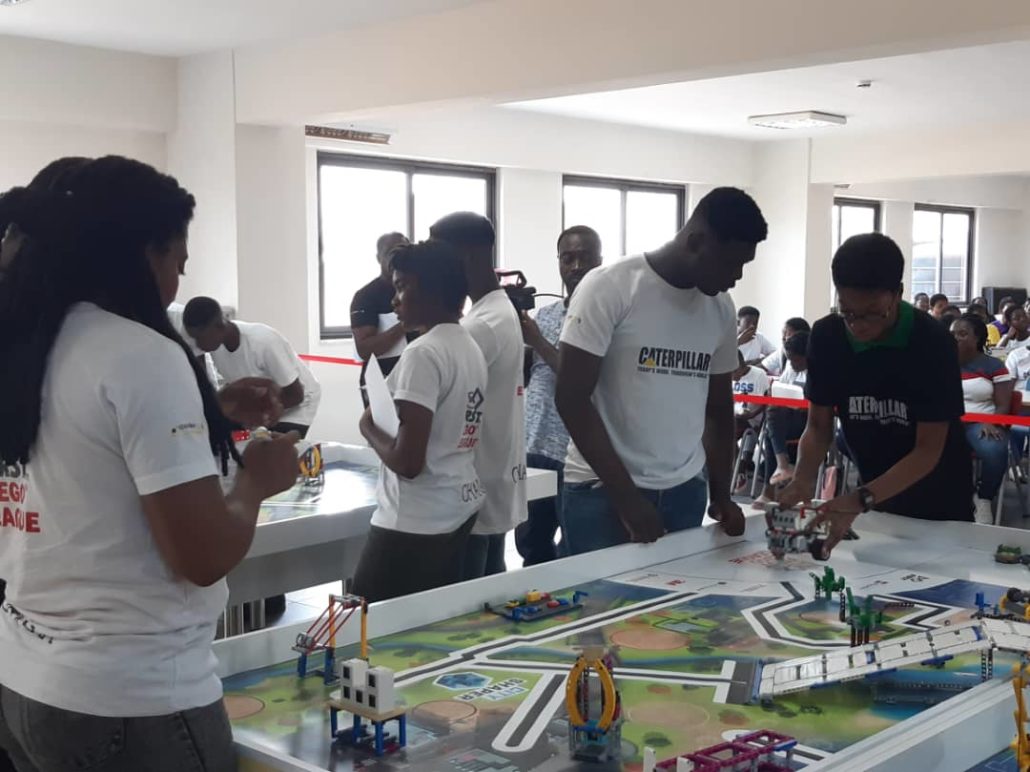 In preparation for this competition, students spent several weeks of training to build robots and write programs to make the robots execute various tasks. In addition to the robots, they also developed some smart devices to perform various functions, such as fire alarms and water control systems.

Although it was their first time, the teams demonstrated a high level of commitment and were adjudged the Gracious Professionalism award/trophy by the judges. Each participant was also given a medal by the organisers. Here are some reflections by some students.

On Saturday, 29 February, we embarked on a trip to Galaxy International School to participate in a STEM competition. It was a highly challenging competition.  We departed from our school premises at 8:30am for Galaxy International School. In an hour, we had arrived at our destination. On our arrival, we registered for the competition at the front desk after which we were given T-shirts and taken to our private room to prepare for our presentation on our innovation ideas. It was a very interesting trip because I got to work with others to achieve a common goal and also I got to meet lots of different people from other schools as well. ~Samuel Agyenim-Boateng 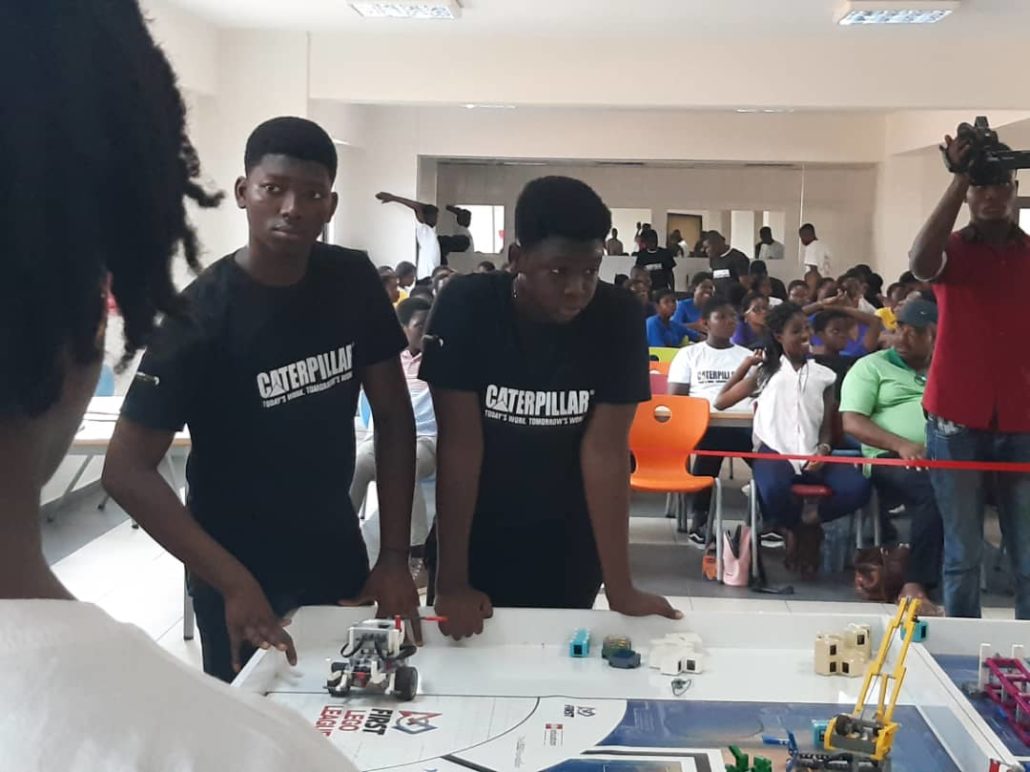 It is always nice to be around a group of people with the same interests as you, and it’s even better when you’re competing against these people. To me, this was more than a competition, it was a platform to apply all that I had learnt in computer science and physics. It was a time to meet new people, understand how they think, and learn various approaches to problem solving. I must say that it is very encouraging to see people, the same age as you, use different techniques in solving the same problem. Although I wish my group would have been amongst the top 2, I have learnt a lot of skills from this competition that are very necessary to win any robotics competition. I’m grateful that the school gave us the opportunity, and I hope that there more to come! ~Jackie Buba

If I was to summarise my take from this competition in one word, I would say collaboration. For the first Lego League competition, I was in a group with individuals I had never talked to before and, honestly, it was quite difficult to relate to everyone. Fortunately, my team was able to cope with one another and bring in fruitful ideas. Being the team leader, I was given the chance to improve my leadership skills and appreciate technology even more than I did before. Though we did not win the competition, the hours we spent after school working on our robot was worthwhile because we learned a lot and in the end, my team won the Gracious Professionalism award. ~  Kwame Adubofour