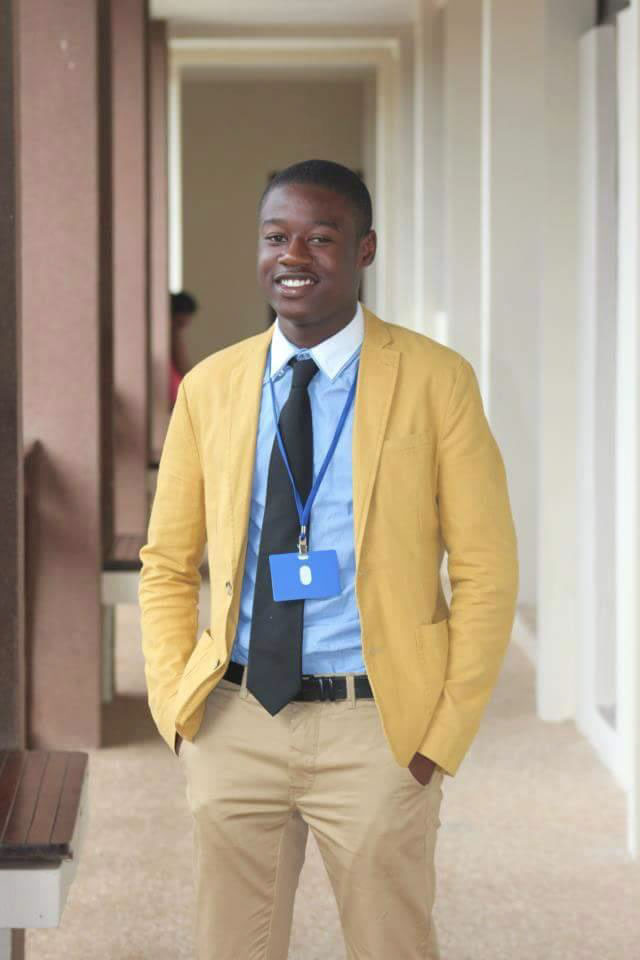 Tema International School celebrates Kwabena Agyare IB Class of 2014 for his extraordinary performance at the Northeastern’s Public Speaking Excellence competition! He won with a phenomenal speech about his pride as an African!!! He was a breed of the evergreen TIS Debate Society and rose to become one of its unmatched personalities. His current feat is a rather loud reminder of the health and wealth of the society. This is just a precursor to many jaw-dropping feats for Kwabena and members of the TIS Debate Society.

Alumni speak to students about pursuing a career in Art and Design
January 20, 2017