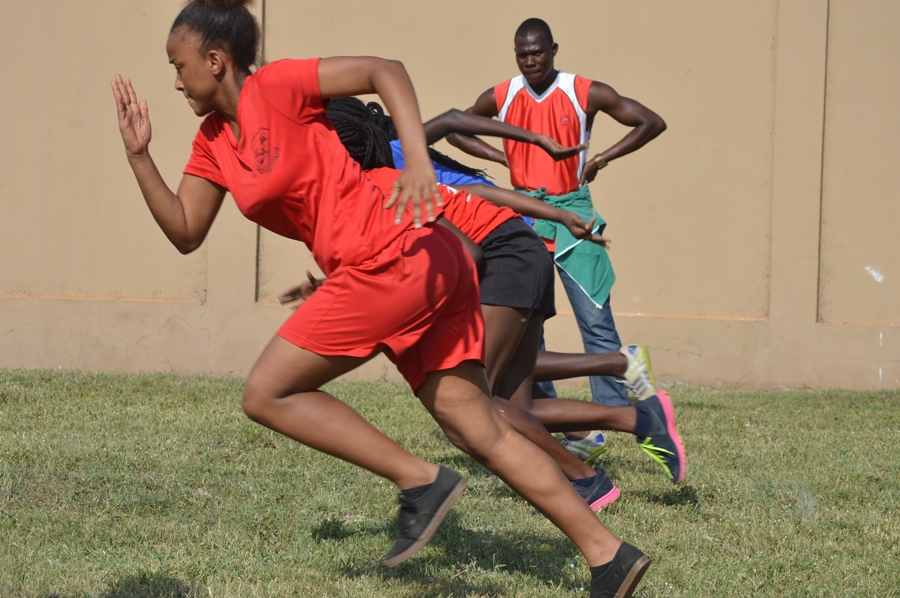 Last Friday, 14 October, we witnessed some great performances in the track and field events.

Yellow was the overall athletic champions due to their impressive participation in events. Green demonstrated their prowess in athletic events and was awarded the Track and Field trophy. This award was established in recognition of the time and effort a dedicated group of athletes has demonstrated since the start of the academic year by training at 4.30am on most mornings.

Outstanding performances on the day included: